Robert C Fullerton says that he grew up in a home where the radio was on more than the television. With a mother who listened Elvis and the Beatles, and played piano in a little country church, music was all around him. Teaching himself to play at the age of 12, started him on a journey many musical styles and expressions. Church musician, high school choral director, adjudicator, folk musician, jazz musician, rock cover band musician…

Robert has spent the past several years focusing on one thing: writing and performing his own songs. “I’ve helped other people with the instrumental parts of their songs, arranged choral pieces, written instrumental pieces, but lyrics never came easily. So, I seldom ever tried.” That has changed! Robert now has three studio albums, NEVER TOO LATE (2013), LET IT RAIN (2016), LONG TIME COMING (2019), instrumental EP, LO-FI GLIMPSES, two live albums LIVE AT FARMINGTON VALLEY ACOUSTIC FESTIVAL (2017), ALONE IN MIDTOWN MANHATTAN (2019) and several singles to his credit, including his latest, RAVENS & CROWS! Robert is currently in the studio working on another album, PRONE TO WANDER, and an EP with the band, Streetlight Shakers.

Drawing lyrical inspiration from everyday settings, and musically from all of his past expressions, gives him a somewhat unique sound. You might call it “Americana”, call it “jazzy folk”, or (to use Robert’s term) “acoustic soul”. He has opened for regional acts, “The Beekeepers”, and “No Any Walls”, “The Wyld Bros.”, and is a local favorite at Norfolk, CT’s Infinity Hall. Several of his songs are featured in Elmwood Productions’ series, “The Risely Brothers”. 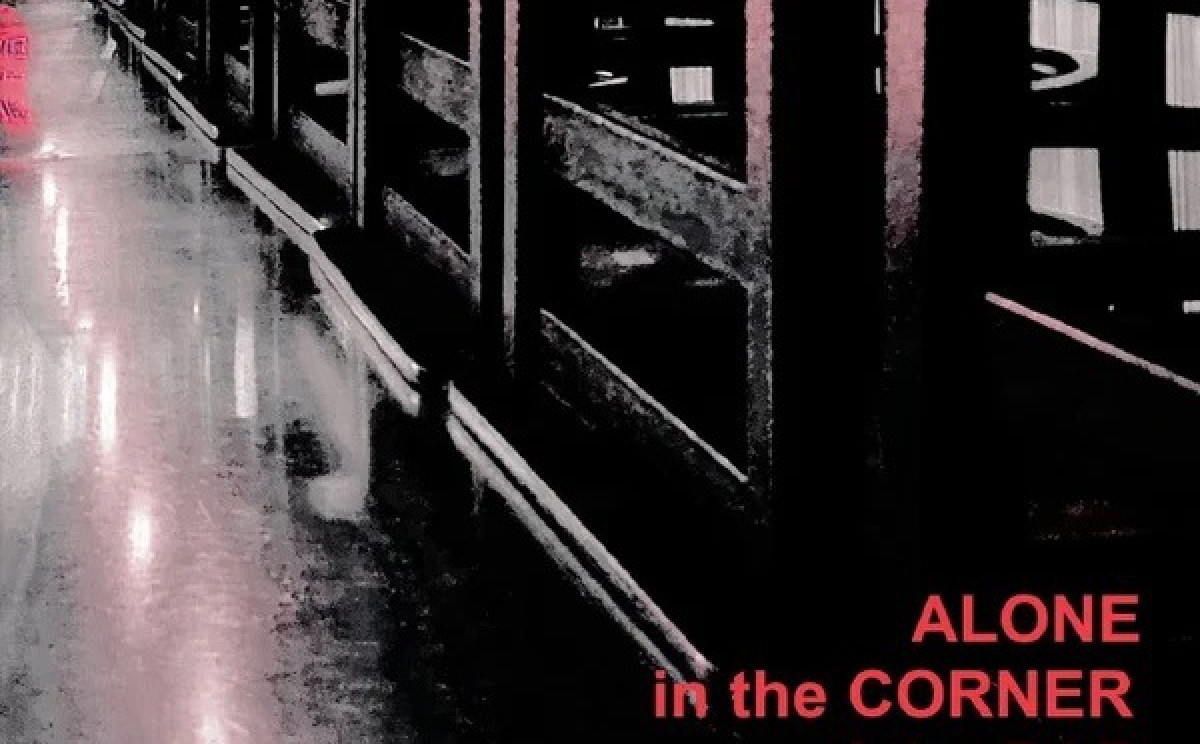 Alone In The Corner Of The Bar

ONCE AGAIN, there's new music about to be released! 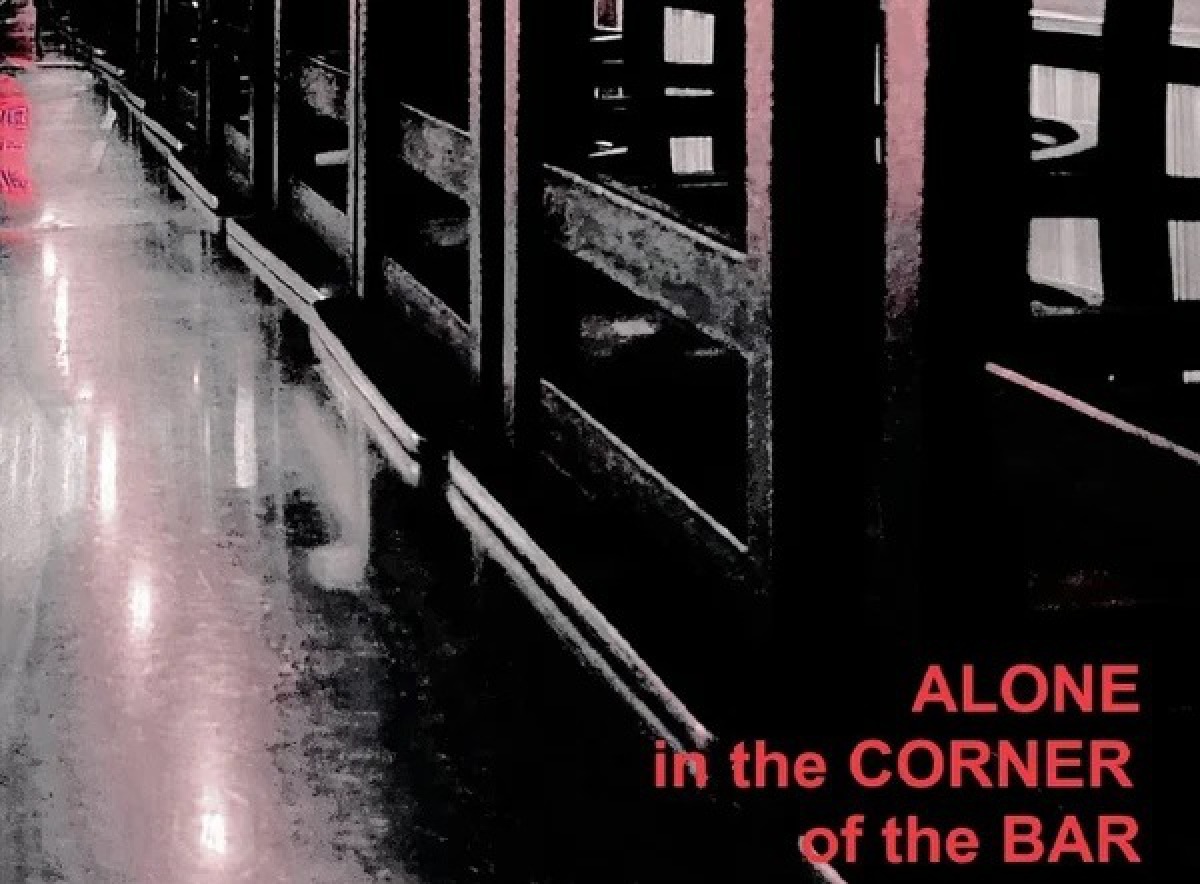 Perhaps you've noticed that I've been putting out a lot of music lately. "Friday Night Socialite", "I Don't Mind (That I Can't Get You Off My Mind)", "Nothing Left But Empty", "Cold and Rainy Day (In New England)" (all singles),  "Glimpses II: Same Journey, Different Roads" (instrumental album), "All This Snow" (holiday instrumentals), and "Alone in the Corner of the Bar" (album) have all bee released between January 1, 2022 and now (January 31, 2023). PLUS, I have a studio project that I've been working on since late 2019 ("Prone To Wander") that is finally nearing completion, as well as several other "demo" versions of songs yet to be released. Maybe I do feel a bit of a compulsion to get my songs out there, while I can.

Well, I've been thinking about what to do with that batch of unreleased demos - something will get you music, and will help me complete "Prone To Wander." I love all that streaming does, as far as getting my music heard in new markets. However, a year's income from streaming won't even come close to purchasing one hour of studio time. SO... I'm contemplating doing a "subscription" series: one song a month, delivered via e-mail. These would be songs that only subscribers would have access to. It might be one of those demos I mentioned earlier, or an early/alternate version of a song that will be coming out soon. You'll get music other people don't have access to, and I'll get some funds to help finish "Prone To Wander."

What do you think? Would this interest you? Send me a note  and let me know! If there's enough interest, I'll set it up! 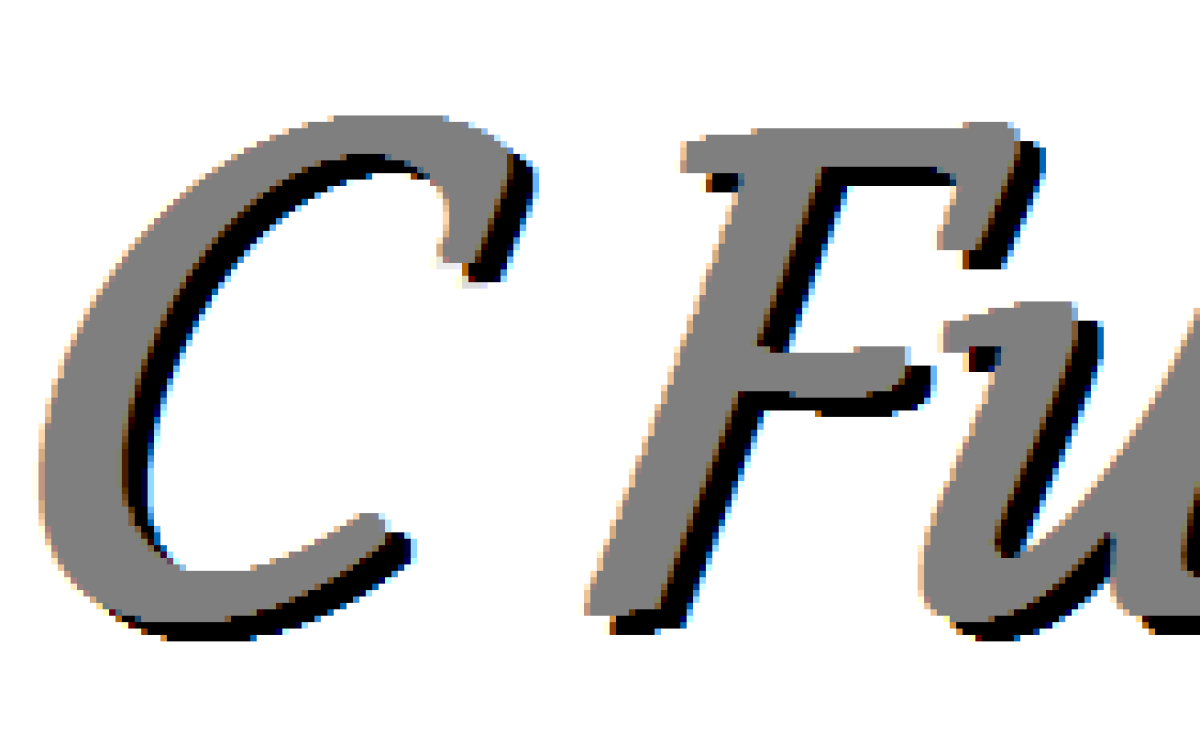 During the quarantine, BandCamp.com began defering their fees on music sales, in order to help recording/performing artists deal with the impacts that Covid had on their businesses. Well, nice people that they are, they are continuing this practice, on the first Friday of each month. All of their processing fees are waived, so that your favourite Indie recording artists get just that little bit extra from your purchases. SO, on the first Friday of each month, consider downloading some tunes - even if you stream elsewhere! Here's a direct link to my Bandcamp page! 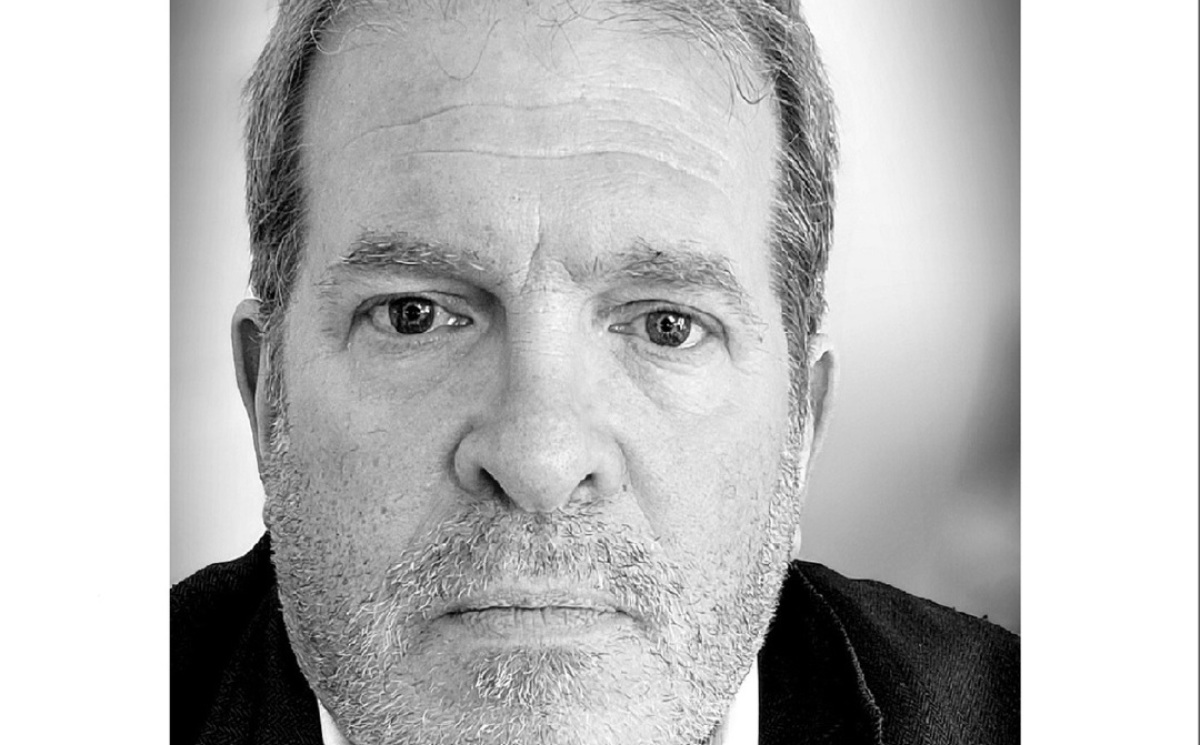